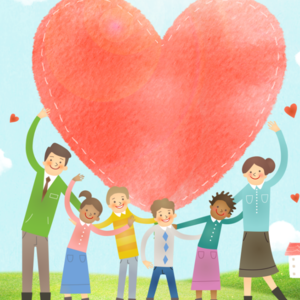 Gyeonggi-do government proposed a supporting program to promoted foreign children living in the province with childcare and education expenses support just like Koreans.

According to the Gyeonggi-do Assembly, they have proposed an amendment of the "Gyeonggi-do Foreign Residents Support Ordinance." The amendment is based on the "Multicultural Family Support Law" and the "Basic Law for the Treatment of Foreign Residents in Korea". The bill clarifies the childcare and education for the foreign residents, with the Infant Childcare (under three years).

" The education, we need to help foreign children grow up healthy without being marginalized."

Assembly decides to support 240,000 won for the monthly childcare foreign children. Furthermore, foreigners living in nearby, such as Incheon and Seoul, they can receive childcare expenses, if they move to the province.

If the draft ordinance is passed, foreigners who have entered a nursery school in Gyeonggi Province as of the end of April this year. And it will benefit 6,936 foreign households.