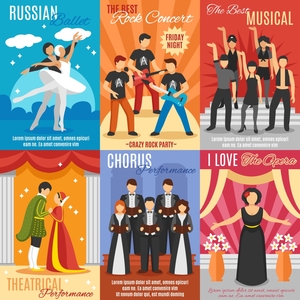 The Ministry of Justice on Tuesday published new policy measures intended at enhancing the human rights of foreigners working in the local hotel and entertainment sectors with the E-6 visa.

The new standards to strengthen screening and monitoring for applicants and holders of the E-6 visa dubbed the “culture and entertainment” visa, will take effect at the beginning of next year, the ministry said.

The E-6 visa is issued for foreigners planning to work in music, art, literature, sports, entertainment, advertisements and fashion modeling. Foreign employees in tourist hotels and entertainment restaurants, in particular, are said to have been unprotected to human rights violations, ministry officials said.

Under the updated rules, local immigration offices will hold direct meetings and interviews with foreign workers in the hotel and entertainment sectors to determine whether they experienced human rights violations, including sex trafficking. The authorities have had difficulties recognizing rights violations, as employers and agents usually handled paperwork on behalf of foreign workers.

The ministry will shorten the period of stay granted for E-6 visa holders from the current maximum of one year to six months in order to run closer supervision on the genuineness of employment and legal violations.

The National Human Rights Commission of Korea produced the written questionnaire form for foreign employees in 2017 to better confirm whether they are victimized by human rights violations.

The ministry will also limit invitations of new employees from countries from which the illegal foreign worker rate is higher than 40 percent in South Korea’s hotel and entertainment sectors. (Yonhap)