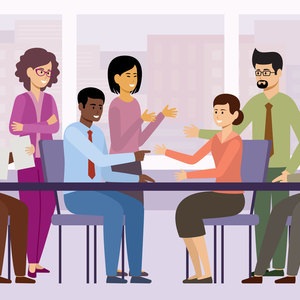 South Korea and Japan started to accept foreign workers due to the falling birth rates and economic jitters. However, they face struggling to compete with expatriate hubs such as Singapore and Hong Kong.

South Korea’s roughly two million foreign residents – about half of them Chinese – make up less than four per cent of its 51.5 million population and are mainly in temporary, low-skilled jobs. Japan has only about 2.3 million foreigners in its population of 127 million, a proportion far lower than in South Korea.

South Korean and Japan, many ex-pats feel government services and infrastructure did not yet match the country’s ambitions to become a global innovation hub, from reliance on out-of-date web browsers to immigration officers who cannot communicate in English.