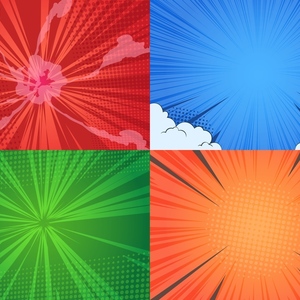 South Korea has a temperate climate with four distinct seasons. Winters are usually long, cold and dry. Summers are very short, hot, and humid. Spring and autumn are pleasant but also short in duration. Seoul’s mean temperature in January is -5 degrees Celsius to – 2.5° Celsius (23°- 27,5° Fahrenheit) and in July the mean temperature is about 22.5° C to 25° C (71°- 75° Fahrenheit).

The country generally has enough rainfall, rarely it does less than 75 centimetres of rainfall in any given year; for the most part, rainfall is over 100 centimetres. Amounts of precipitation can, however, vary from year to year. Serious droughts occur about once every eight years. About two-thirds of the annual precipitation occurs between June and September.

South Korea is less vulnerable to typhoons than in neighboring countries. From one to three typhoons can be expected per year. Typhoons usually pass over South Korea in late summer, especially in August and bring torrential rains.